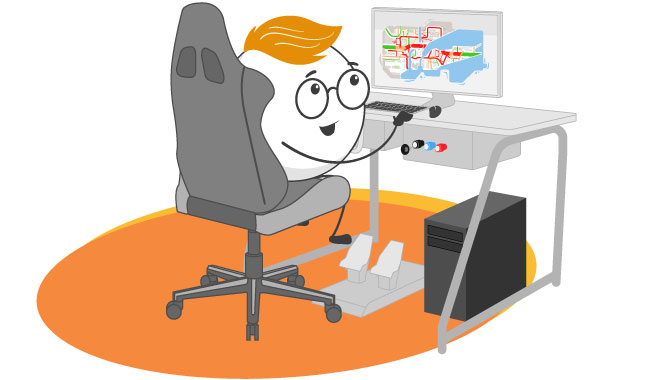 What Is the Best Airport for flight training if you live in New York City?

Let's start with the obvious: Newark Airport, JFK, LaGuardia, and Teterboro ARE NOT Flight training airports.

If you live in New York City, you are liable to pick the lesser of several evils. 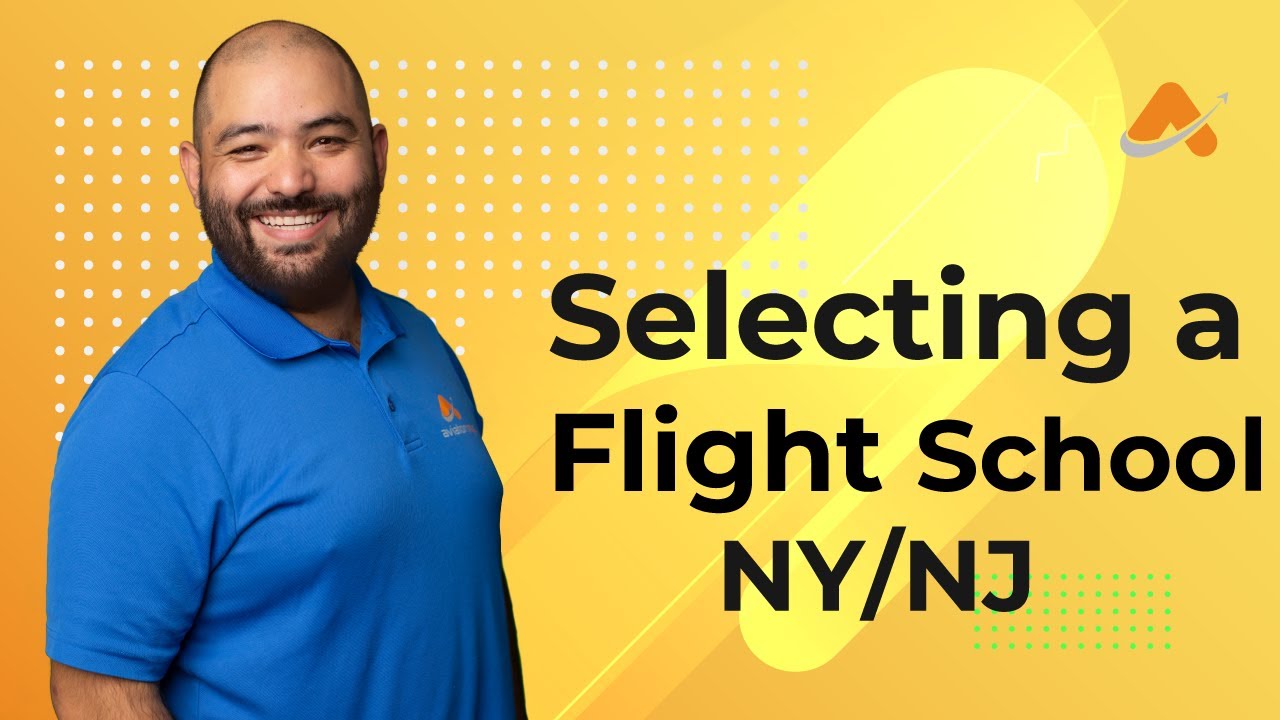 If you are looking to do your flight training in Long Island:

Long Island, NY: The two most popular airports are Long Island MacArthur Airport (KISP) and Farmingdale Republic Airport (KFRG). There are also other airports such as:

This is one of the busiest airports in the area! Many people from Brooklyn and Queens and, of course, Long Island use Republic as the primary flight training airport. It is not uncommon to wait 30-45minutes when the airport is busy to get off the ground. It takes over an hour to reach Farmingdale Republic Airport via LIRR from Penn Station on the Ronkonkoma line.

The airport operates under class Charlie airspace with a fully operational control tower. There is some commercial traffic, but it is less busy than surrounding airports, and by all reports, time spent taxiing and waiting for takeoff is minimal. It will take about 2 hours to drive to MacArthur Airport from New York City.

Is less busy than Farmingdale Republic Airport. Several of flight school options. Essex County Airport is about 45-1:30 minutes from NYC.  NJ Transit operates a bus Route (# 46) from the Port Authority. Make sure you use the app or buy tickets before getting on the bus.

Is about 1 to 2 hours from New York City. Public transportation is available via NJ Transit from Penn Station to Morristown Station on the “Morris & Essex Line.” Morristown Municipal is one of the biggest General Aviation Airports in the area.

It is the only non-towered airport near New York City, but it has a restaurant at the airport. There is service on NJ Transit from both Penn Station and the Port Authority. Lincoln Park Airport serves Primarily as a helicopter training field.

The only thing that is charming about Linden Airport is the location. However, its location just south of Newark can present a very challenging environment for a new pilot. There are only two flight schools at Linden Airport. There are also helicopter operations. 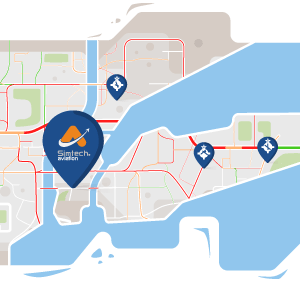 Many of our clients have helped us put this spreadsheet together to help you join our aviation community! 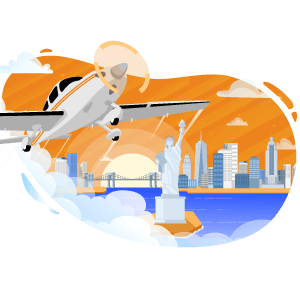 Issues of Flight Training in New York and New Jersey 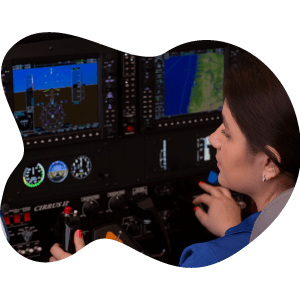 How to get Private Pilot License in New York 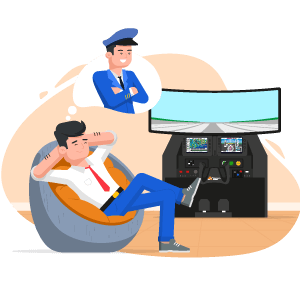 How to Become an Airline Pilot in New York